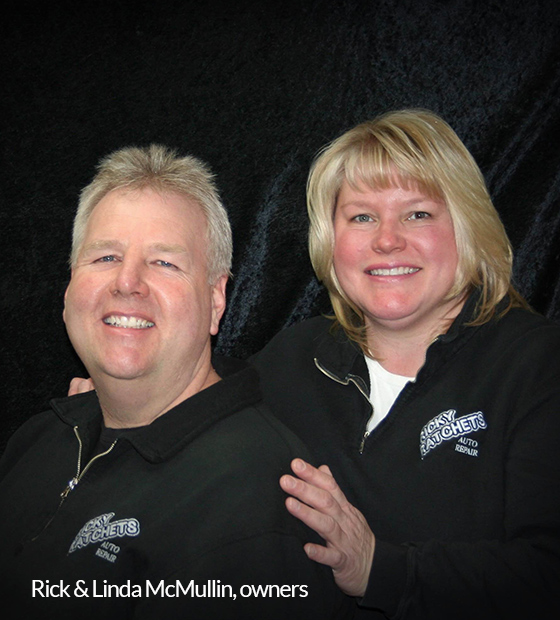 Ricky Ratchets Auto Repair, the creation of owner Rick McMullin, opened it’s doors in October of 1993. It’s first location at 565 Third Street in London was soon outgrown and in 1995 the business was moved to it’s current location at 140 Clarke Road in London.

Rick was raised around cars since early childhood. His father, Doug McMullin and his grandfather, James Arden McMullin were mechanics before him. His father started a Shell Service Station at 1751 Dundas Street, East, known as McMullin Shell, where Rick was initially involved in grounds maintenance and shop clean up. As he grew older and the business changed location, Rick’s interest in fixing vehicles for customers and for himself grew. Soon an apprenticeship was completed and Rick became manager of the family business. This went on for years as Rick continued to service customers and gain experience with vehicles and vehicle sales.

Now as an experienced manager and Class A Mechanic and inter-provincial seal holder, Rick decided to spread his wings and leave his father’s company to start his own business and create his own space in the world of automotive repair and sales.

The reply:  “Ricky, for when Rick was little Ricky and Ratchet, like the tool.  Plus, it’s catchy – and no one else has it!”

With over 10 full and part-time employees and over 40 years combined experience, Ricky Ratchets has grown into one of the largest independent garages in East London and possibly in the city, with a A+ Rating from the Better Business Bureau.

Two words to describe the experience of a lifetime? Says Rick, “fulfilling and exhausting”. 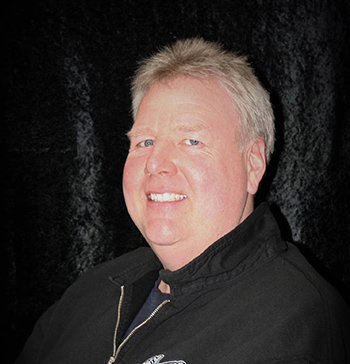 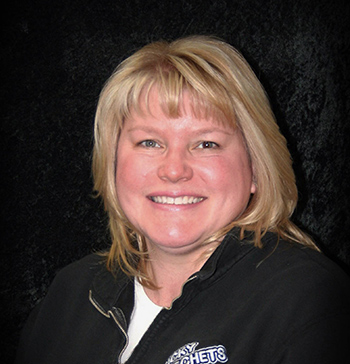 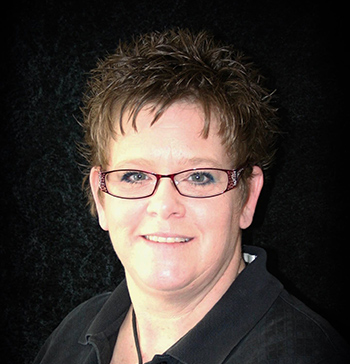 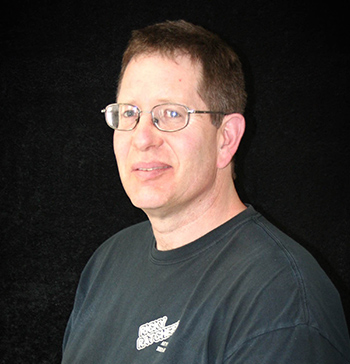 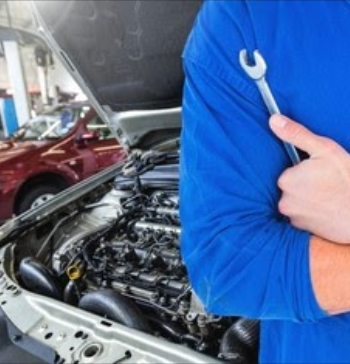 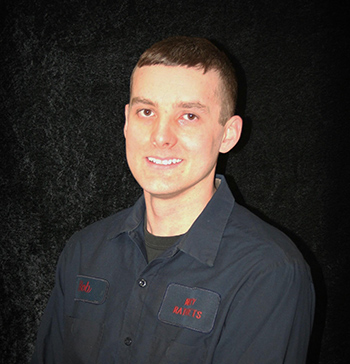 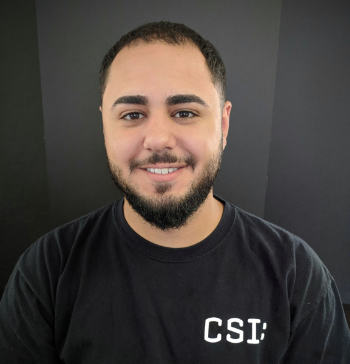 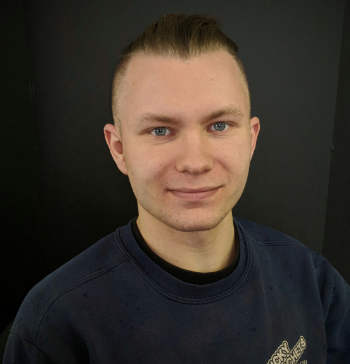 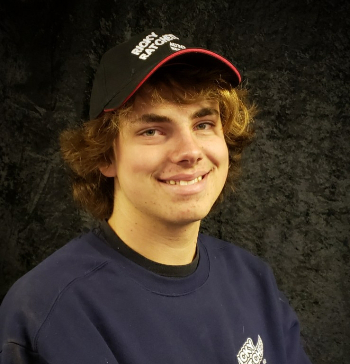 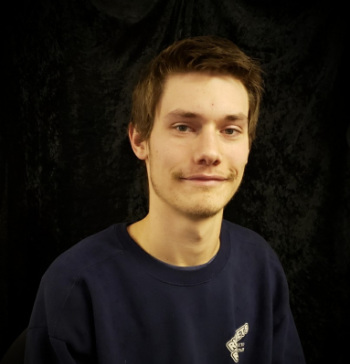 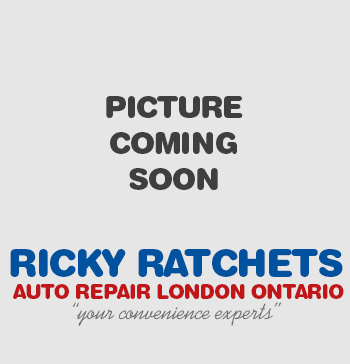 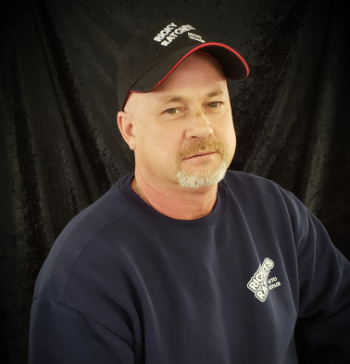 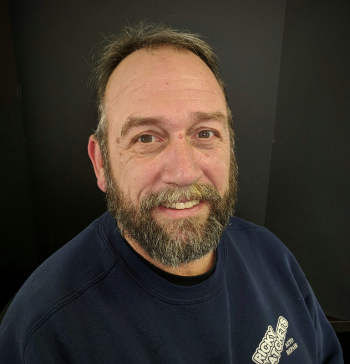 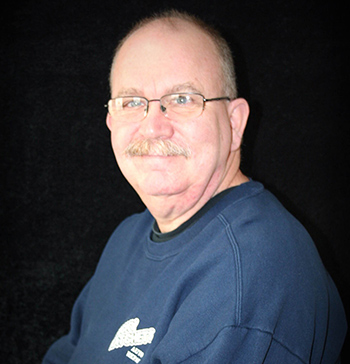 We’re always looking for great mechanics to join our team.